On November 1, 2018, Executive Director & CEO of SM&NC, Melissa H. Mulrooney, joined by our esteemed Board of Directors, generous donors, and corporate partners, officially opened the doors to the new Knobloch Family Farmhouse. Michael and Carol Fedele, Chairs of the Campaign for Future Generations, Harry Day, President of the Board of Directors, Rey Giallongo, President and CEO of First County Bank, along with The Honorable Dannel P. Malloy, Governor of Connecticut, Stamford Mayor, David R. Martin, and Senator L. Scott Frantz, spoke about the importance of the Knobloch Family Farmhouse and what a profound addition to the property, the first in five decades. The Farmhouse will bring a fresh portfolio of adult and family programming to the Stamford Museum and Nature Center.

We were honored to also have Mr. William Knobloch in attendance, whose family has proudly supported of the Stamford Museum & Nature Center for the last five years.

Michael and Carol Fedele celebrated the success of The Campaign for Future Generations so far, having raised $9,500,000 of the $15,000,000 goal. However, we are not done yet. The Campaign will continue seeking leadership gifts to complete Phase II, the addition of an Astronomy & Physical Science Center. The 8,000-square-foot facility combines the SM&NC Observatory with a full Planetarium auditorium to function as the center for STEAM education [Science, Technology, Engineering, Arts & Astronomy, and Math]. Our physical science offerings will be expanded into a hands-on “learning lab” encompassing school programs, summer camp opportunities, public programs, adult enrichment, and family programs. We project 84% growth in multi-generational science programming over three years.

Select an Image to View Larger: 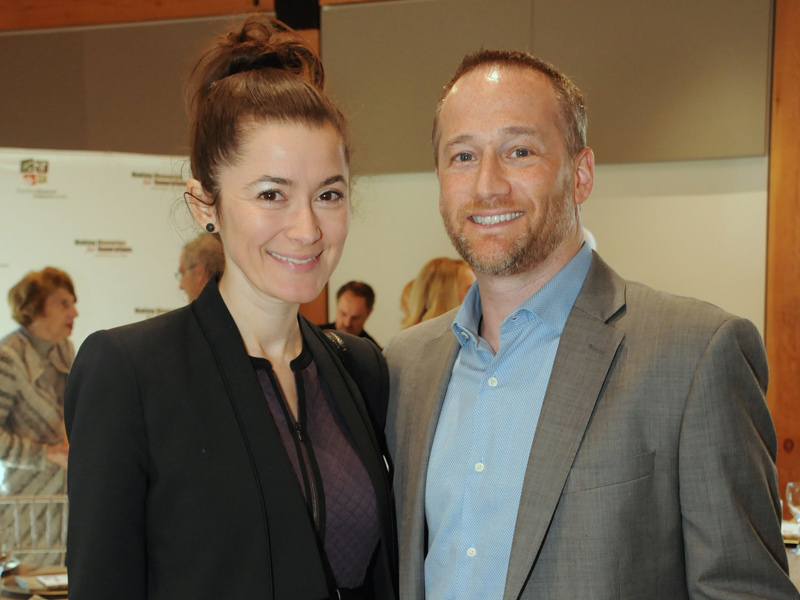